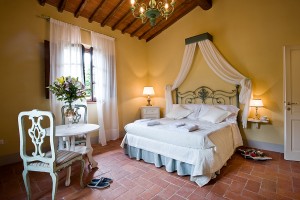 The ‘Friends Of Bagno A Ripoli Accommodation ‘Association’ has been created by some owners of accommodation facilities in Bagno a Ripoli particularly sensitive to the appreciation of our territory.

The Association is a non-profit organization, falling into the category of non-recognized associations like the majority of Italian associations, and was established with a simple private deed. It sets itself the aim of identifying causes aimed at tourism and raising awareness for shareholders and other interested parties, contributing greatly to the enhancement of important institutions in Bagno a Ripoli, from nature to agriculture, from the kitchen to art, without exception, working in collaboration with other associations, organizations, consortia and committees which generally have the same interested parties, including even the most appropriate promotion and volunteering measures.
It actively participates in events of major touristic and promotional importance and intends to reward persons and categories that have particularly distinguished themselves in making our area known outside its borders.
On Thursday May 14, 2015 it was officially presented to the Minister of Tourism, Francesca Cellini, and a lineup of topics and proposals to be pursued was drawn up, including the discovery and appreciation of the ancient Roman streets, alternatives of the most known yet not most important Via Francigena, which have concerned and marked our territory and the neighboring areas for centuries. All initiatives have been proposed by our partners that lead them forward alone or in groups according to the complexity of the matter involving specialists in the field.
For more information and collaboration proposals related to our program, we invite all interested parties to contact us at assoricettive-b-a-r@bbcasignano.com or call 345-1592169. 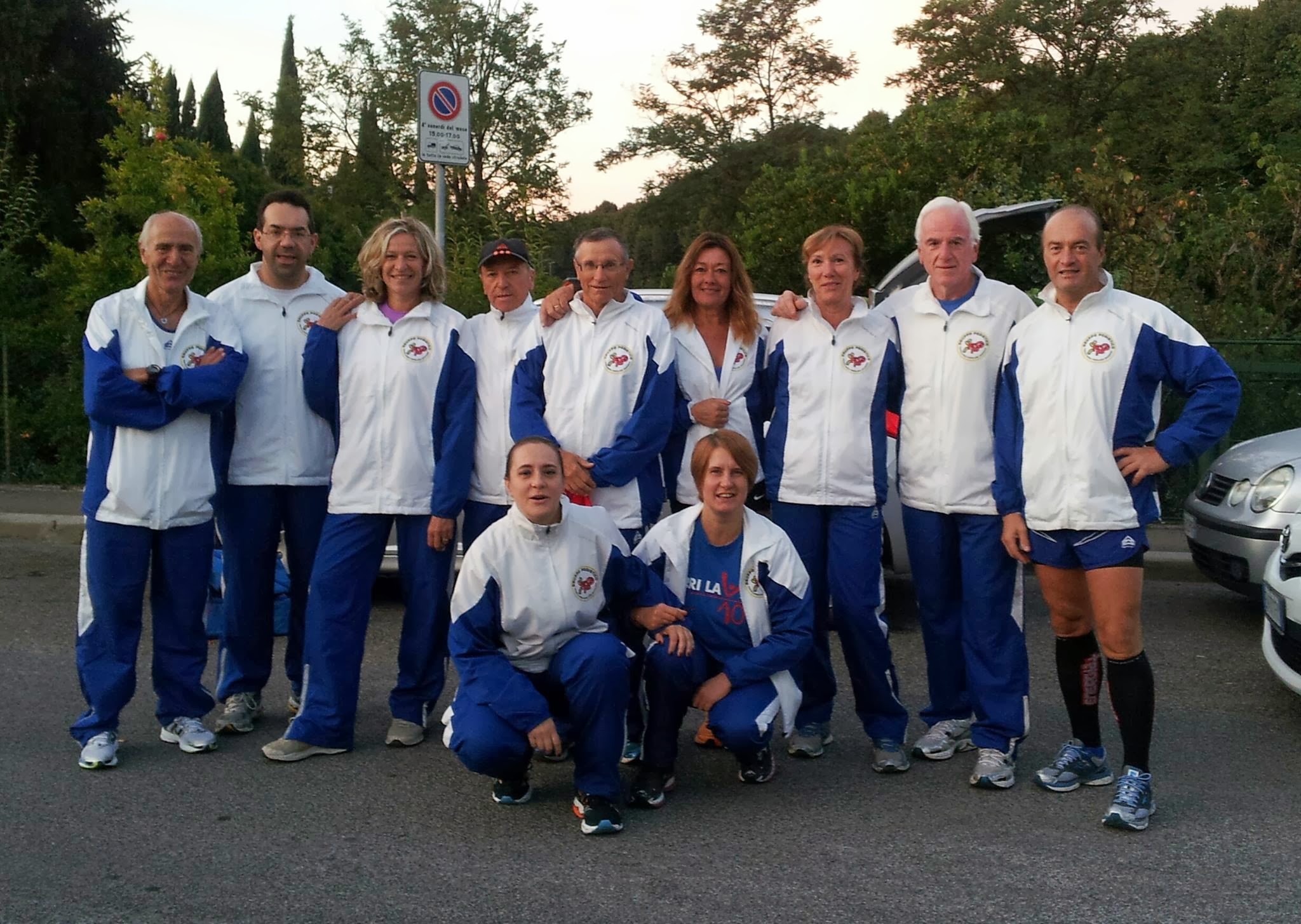