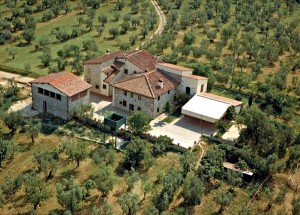 An old farm which has existed since the end of the sixteenth century, “l’Antellino” is located on the Florentine hills.

Its lands marked the boundary between the San Quirico a Ruballa community and that of Pieve di Antella, and it’s thanks to the proximity with the latter that it takes its name, sometimes erroneously reported as “Atellina” or “Antellina“.

Such a boundary is marked by a tabernacle, still present within the property, known as the “Madonna di Via Piana“, once a rest stop during the procession of religious celebrations on the eve of the Ascension.

The farm, which has always been dedicated to olive growing and quality production, sees the completion of its production chain in the 1980s with the opening of the Olive Press by Gianfranco Cipriani. Thus begins a course of study and experimentation, which was then picked up and carried forward by his daughter Simona and son-in-law Francesco Biagiotti, who, after more than thirty years of activity, lead the company to increasingly ambitious targets in the search of healthy food and rediscovery of ancient flavors.

A living testimony of corporate spirit is the new campaign aimed towards the rediscovery of what has always been the second activity of the company and the area, in other words, the cultivation of the “Ancient Grains“, so called because of their use prior to “intensive” cultivation; amongst the cultivated varieties we highlight the durum wheat “Senatore Cappelli” and the soft wheat “Verna“.

The “l’Antellino” Farm, having chosen the path of organic production with its brand “Compagnia degli Oliandoli” seeks to consolidate the marriage between modernity and memory of traditions, drawing inspiration from the economic life of Florence in the thirteenth century where the “Arte degli Oliandoli e Pizzicagnoli“, a guild forming the socio-political fabric of the time, would gather olive press conductors and oil sellers both wholesale and retail.

Starting from the cold extraction process, which is done within 6 hours of the olive harvest (once they have been selected according to the variety and to their state of ripeness), we immediately go on to filtering (essential for the preservation of the product over time), and end with storage in inert stainless steel tanks to defend the oil from its greatest enemies: in other words, light, oxygen and temperature.

In so doing, the farm is able to offer to its customers an oil with high sensory and health properties recognized and rewarded with its inclusion in the main guides of the sector, both Italian and foreign, and its receipt of numerous awards at major international competitions.

A new product from the Company is the chocolate “Scrupoli“, which represents the desire to bring two natural products together: olive oil and chocolate, with professionalism and passion. For this reason, a collaboration with chocolate artisans has been established to increasingly replace fat not derived exclusively from cocoa and from the olive, a result, amongst others, already obtained with outstanding results in “Sflogiatine Scrupoli”.

Honey completes the range of products offered by the Company. 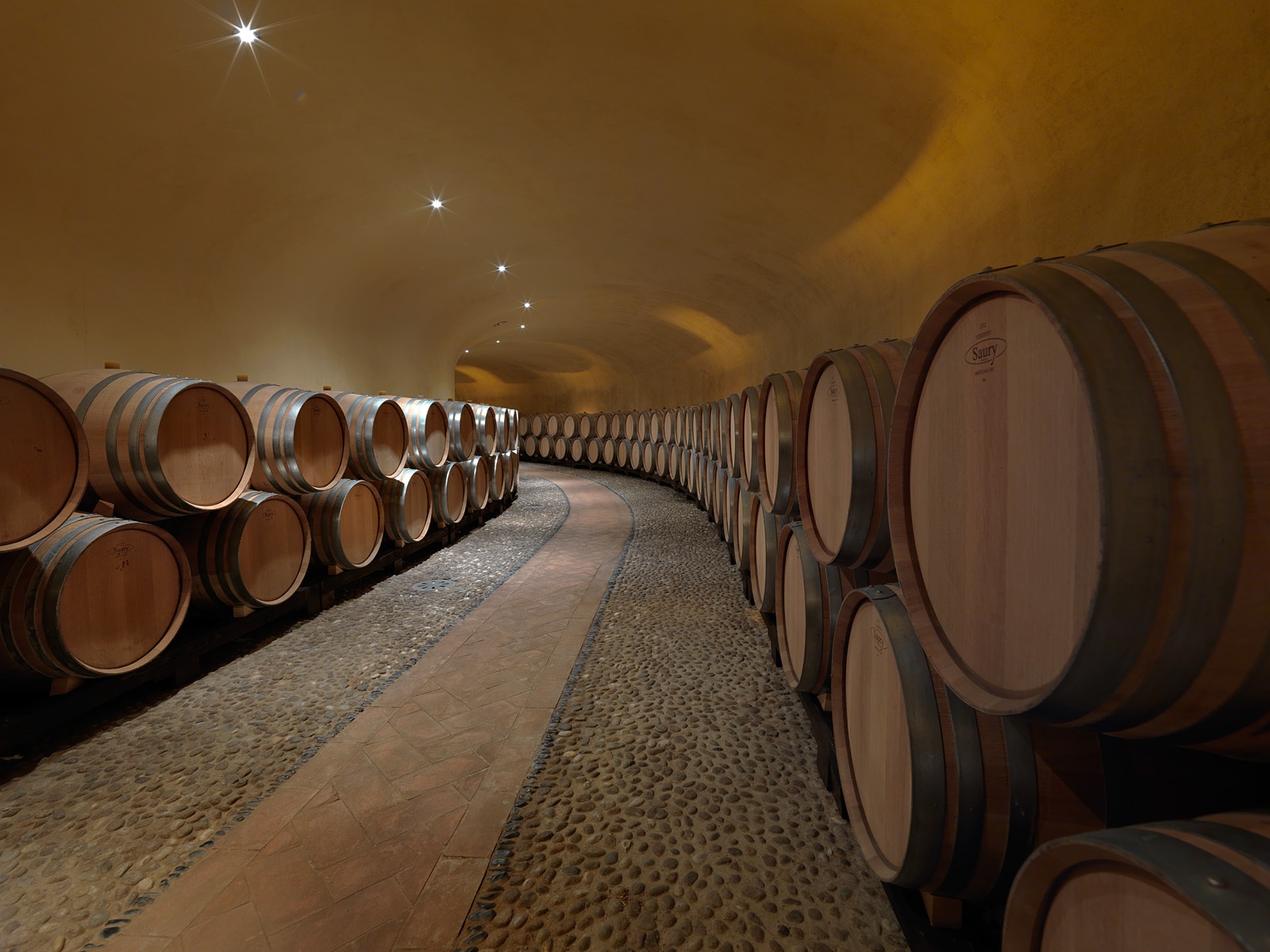